From the earliest language learning experiences students can compare and contrast the two languages as different elements are presented. Most teachers, particularly at the beginning levels, will do just that — explicitly pointing out to their students the similarities and differences between the languages, such as the use of cognates, word order, feminine/masculine word endings, differences in punctuation and capitalization, the use (or lack) of articles, and other grammar points.

However, it is also important to think about how to go beyond those obvious comparisons to embrace a bigger view. For example, while studying poetry and looking at poems from English poets, they may also then want to look at other poets who have written about same topics in Russian. Through that comparison students can get a sense of what different cultures do with the language, such as when writing about nature an English writer trying to create the sense of the forest through the actual sounds of the English language. Then, you can say, ‘Now, let’s listen to how the sounds of words in Russian do something similar.’ Then we can develop an appreciation of how sound influences sense in different cultures and languages. 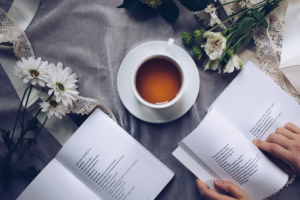 An alternative approach, then, is to make comparisons across a continuum of many cultures and even many different languages. We can look at Comparisons not just as two-dimensional, but as multi-dimensional. This can include comparing the many different cultures where the target language is spoken with the students’ own culture, or can mean bringing in other languages and cultures (perhaps ones that your students are familiar with directly through their own backgrounds) to add this additional dimension.
There was a popular project of Jean Amick, a French teacher currently at Kentucky Country Day School in Louisville, KY, who has set up her entire curriculum around comparisons with the target cultures.

At the very first lesson each student is given a country name where target language is spoken. This country will become their new identity for the rest of the year. Each student will become the classroom expert for their adopted country and every time a topic is addressed in the classroom (e.g., where we live, numbers to compare countries and data, weather, time zones, student life, sports, housing, holidays, music), the students must research how that relates to their chosen country. Amick ends with two key questions: “What is going on in my target country today? What does the world look like to me now?

The approach of Comparisons—and particularly allowing students to research, and hypothesize about the differences themselves—can get to the critical thinking that we wish to encourage. 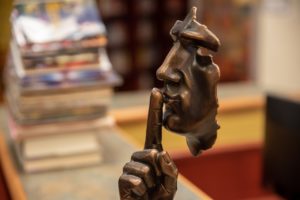 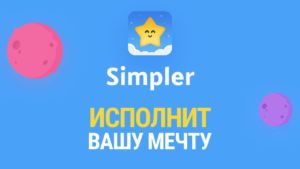 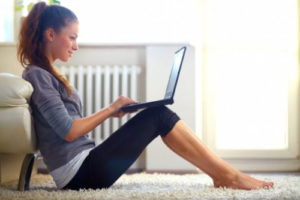